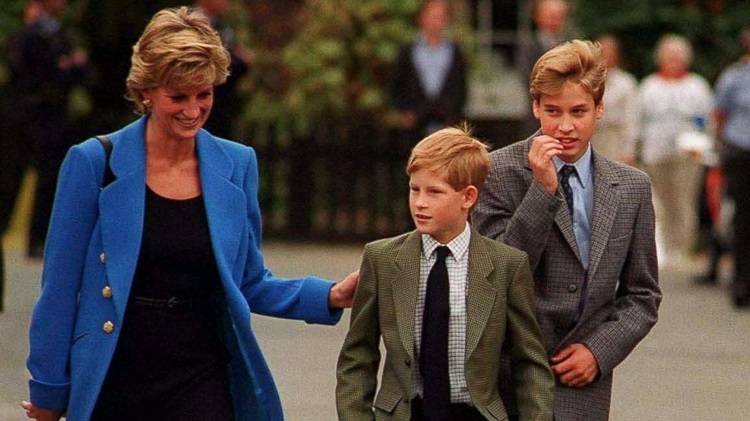 Forgetful, attractive personality 23 years have passed since the passing of the world but the memory of Lady Diana could not be erased, British Princess Lady Diana still reigns over millions of hearts.Lady Diana Princess of Wales, better known as Lady Diana, was born on July 1, 1961, in Norfolk, UK, and was married on July 29, 1981, to Crown Prince Charles of Great Britain.Their wedding was called a fairytale marriage and was watched by millions around the world. They have two sons, Prince William and Prince Harry.The world’s most popular royal couple divorced in August 1996 after 16 years of marriage.