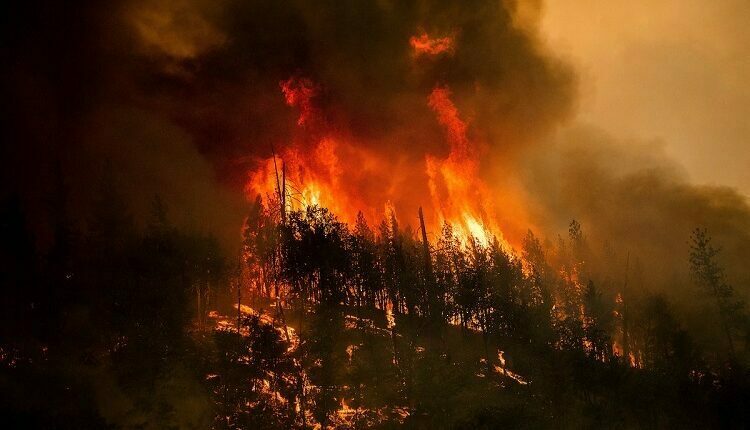 More than 600 new fires have erupted in California following lightning strikes, which have spread to 1.2 million acres and destroyed 1,200 homes so far, leaving seven dead.Forest fires in the northern and central parts of the southwestern US state of California have burned an area three times larger than Los Angeles.The drop in temperature is helping firefighters fight the blaze, but more lightning strikes have sparked new fires.Electricity restoration work is also underway in the affected areas. So far, 240,000 people have been evacuated from the affected areas.

Opening A School In The UK Could Increase Corona, Experts Say